By this time of year the garden has been weeded for the last time, cleared of dried stems and brown leaves, and compost spread upon the beds. The ground will soon be frozen, and the long shadows that shield the frost on the grass for much of the day, arrive late and depart early. In between it is dark, for winter is here. 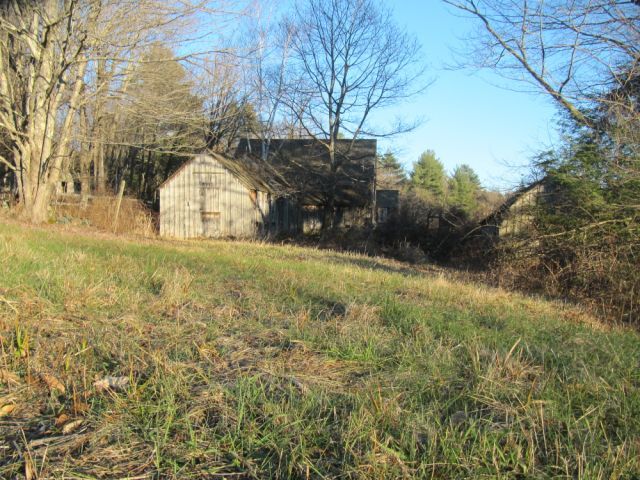 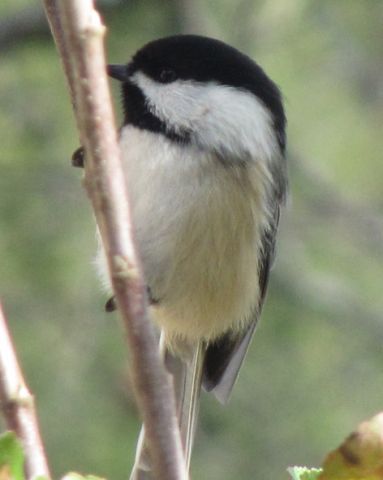 Winter was the time Tasha got most of her artwork done. She sat in her art chair against the north wall by the window, and in between drawing and painting kept the fireplace going and made lunch. Invariably a corgi took advantage of the warmth from the fire, and lay by the settle chair, quiet but with ears moving from time to time, listening to all the quiet sounds in the house; the grandfather clock ticking, birds talking outside by the feeder, the snow on the roof making the rafters creak, the murmur of the fire, and the clink of the paintbrush after Tasha swirled it in the glass of water to the right of the art stand and tapped it on the rim. The telephone ringing or visitors’ approaching footsteps warranted a deviation from the day, but in time Tasha always finished her projects. 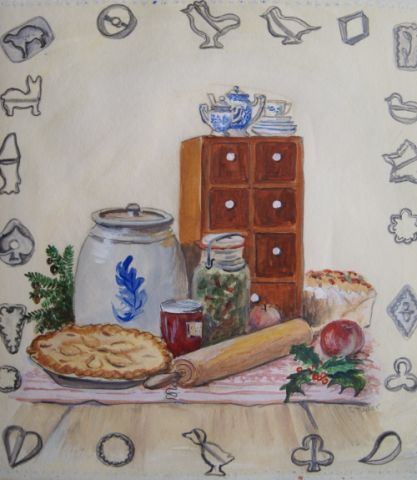 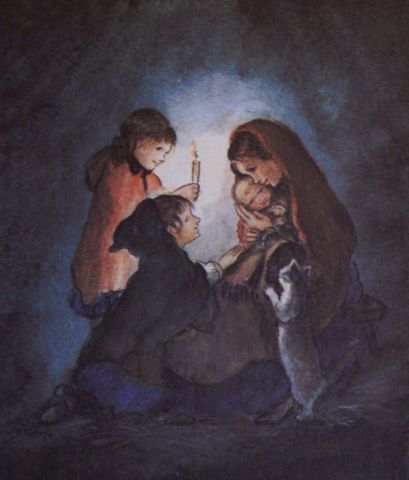 Tasha called the room in which she did her artwork the winter kitchen. It was adjacent to the regular kitchen, but with the fireplace going throughout the winter Tasha did more cooking in that room. A primary use for the fireplace was roasting the Thanksgiving turkey. Her tin kitchen, acquired when she was in her twenties, roasted all the turkeys eaten by Tasha, her family and friends this past half century or so. As an aside, the spout for pouring off the turkey drippings is missing from the tin kitchen. Tasha remarked it had broken and subsequently disappeared during her move from Redding, CT to Webster, NH. As a result Tasha left a bowl just under the location where the spout had been, as the spout on tin kitchens angle up and keep the drippings in. 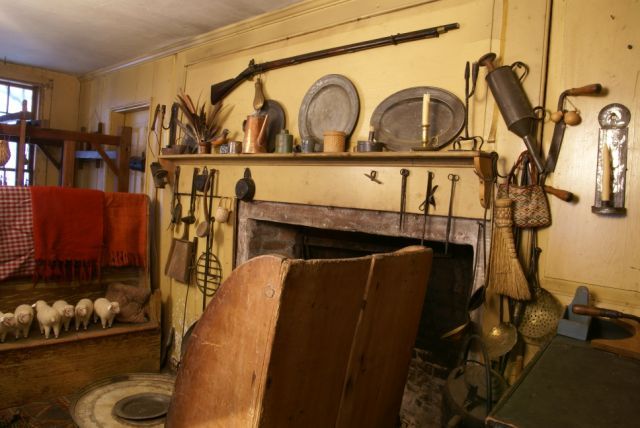 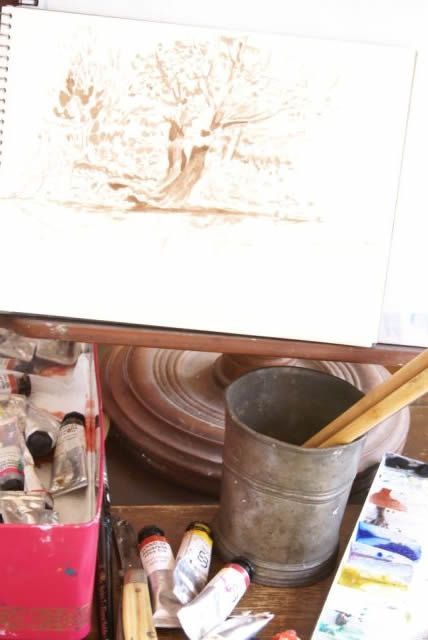 During the winter where snow, cold and short days endure for half a year, Tasha kept the stove and fireplace going, the candles lit during tea and in the evening, painted, drew, read, welcomed visitors, milked her goats, walked her dogs and cared for her many other animals. She perused flower catalogs, and gave considerable thought to next year’s garden. She was excited about every season, and welcomed the variations they brought. 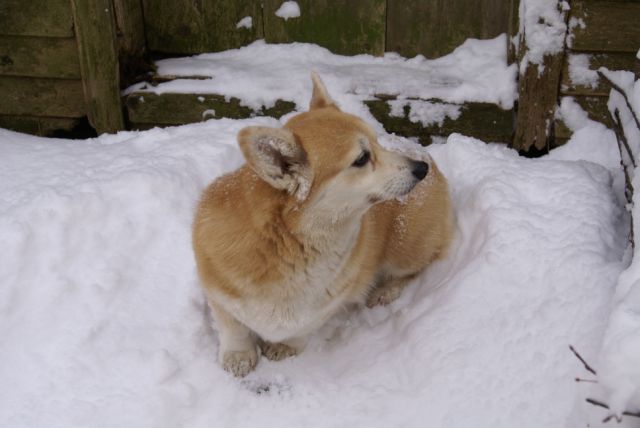